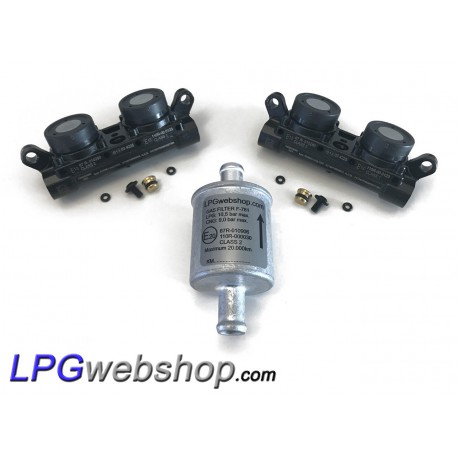 Including: New O-rings for the nozzles and plug + screw

INCL. GAS FILTER For Free (right of withdrawal does not apply)