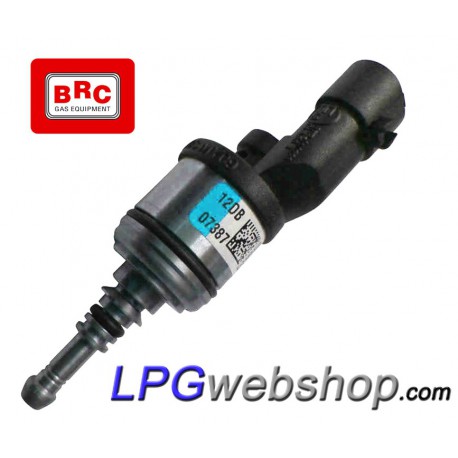 Attention! This injector does not replace the older injectors with threads on the output. To avoid any confusion, you can send us a photo of built-in injectors in advance via email.