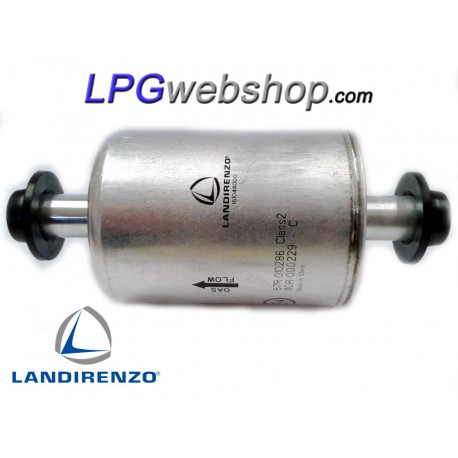 Renew your gas filter at least every 20,000 km. This is to prevent contamination of the gas system and gas injectors